Del and Mladen review ‘The Host’ 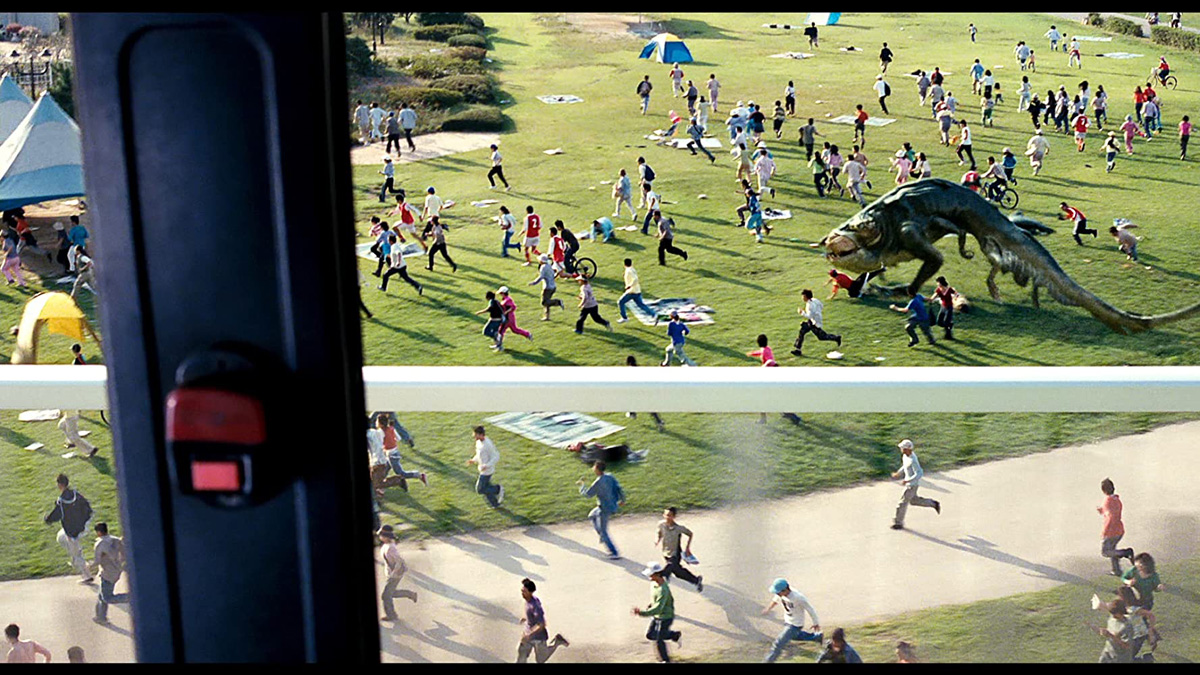 I was told to expect a monster movie, a “Godzilla” sans cheesy rubber suit and toy airplanes. I was not told to expect humor, a dysfunctional family and biting political commentary.

Yet that’s what director Bong has delivered with “The Host,” a modern fable that calls upon classic storytelling and genre tropes to deliver its subtextual punch. “The Host” gives us a monster, yes, and it is a monster that gallops through its CGI-energized paces with the crazed recklessness of a 20-ton tweeker.

But worse monstrosities await victims of “The Host,” from the disaffections of life in the 21st century to conspiratorial governments that treat the helpless as cannon fodder for shrouded strategic aims.

In “The Host,” a family broken apart by selfishness is united in a quest to free a young girl who has been taken away by a monster that sprang from the Han River, which flows through Seoul, South Korea.

The family members must confront not only the monster but also resolve their personal differences and deal with a bureaucratic apparatus that has been set up to conceal the truth about the creature.

“The Host” is sure to befuddle the ADD-addled brains of many Americans but it is a fine piece of moviemaking that does what all good stories should do – entertain and provoke.

Sure, the people in “The Host” are important.

There’s the fractured family with its only functional constituent a middle-school girl. There’s the meek, bureaucracy-poisoned government of South Korea and there’s the omnipotent U.S. Army illegally polluting the Han River.

But it’s the creature spawned by the toxic Han that steals the show.

A cross between the quad-jaw worms in “Tremors” and the tadpole phase of the smog monster in a classic pro-environment Godzilla epic, the Han beast is ferocity and guile in all its computer-animated glory.

Smart monsters are appealing because they’re alarming. It’s not that they kill you because you’re unluckily at the wrong place at the wrong time. It’s that they’re going to figure out where you live, case the joint, organize an attack plan and then follow it to kill you.

“The Host” is appealing because it makes the absurd premise of a mutated beast rising from shallow river depths near a metropolis believable.

And, it’s believable because of the way Bong portrays humanity’s reaction to the creature.