Confessions of a lonely old man 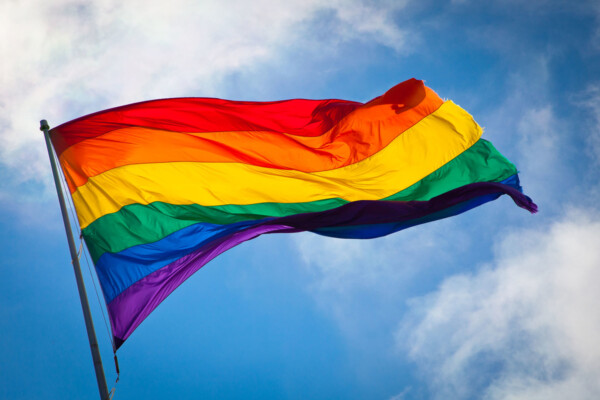 I am a lonely, miserable old man, with no reason to get up in the morning. I am alone now. I have always been alone, and I will always be alone.

It is partly my own fault. I have always played it safe. I have never risked happiness. Small, safe steps has been my coda for as long as I can remember.

But it is partly because I have never, EVER been able to be the person I really am. I have always tried to be somebody else. The world required that I be somebody else, and for most of my life, I have been that person.

I did it because I was afraid – afraid I might be told I could not live in this house, or that neighborhood, or among those people.

I did it because I was afraid I would lose my job, that I would end up on the streets, penniless, another faceless person holding a sign at a street corner.

I did it out of a real fear for my safety. I have never been a fighter – or a lover, for that matter. I have always tried to slide by without drawing too much attention, an odd contradiction for somebody who is, or at least was, a public figure.

I did it primarily to spare my family the SHAME of having to live in a community that knew one of its members was a homosexual. Because that’s what our culture does to lesbians and gays, both overtly and covertly. It tells homosexuals that they are damaged goods – that they are defective, morally deficient … that they are unacceptable.

I did not want to subject my family to the harassment, the exclusion, the subtle whispering and the tsking and the million other ways our culture punishes anybody who is different, and anybody who happens to care about those different people.

So I have lived alone, and yes, it has bent me.

I have never known the joys of family, or companionship, or any of those things everybody else takes for granted. What I have known is coming home to an empty house every night. Enduring the withering hatred and aggression directed at people like me. Just trying to make it through the day without being ridiculed, beaten up or murdered.

Now that I am old, and nobody wants me, I have that and worse to look forward to.

Times have changed, but in many ways times have not changed. Some of things are still there – like racism, sexism, homophobia, and all the other “isms” and “obias” we haven’t grown out of.

And that’s why, when I see somebody trying to take back the meager gains that have been made over the past decade, I become angry. It’s not fair. It’s not right.

I should have told the world to go to hell and do what was best for me, but I didn’t, and now I’m stuck with this life which I cannot change.

I don’t want special treatment. I just want to have the same rights as everybody else.

And I don’t want to feel ashamed of being me.