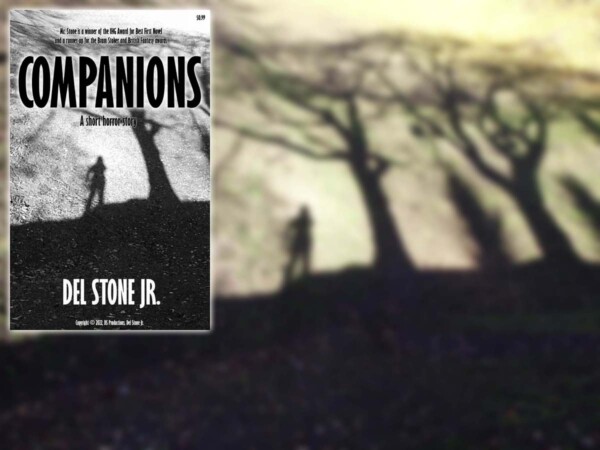 Photo courtesy of Ann W of Flicr via Creative Commons license. See below for link.

The editor of Crossroads, a small press magazine, invited me to submit a story, and one does not turn down an invitation from an editor.

Crossroads was a themed publication, the requirement being that every story had to involve a crossroad. Very well. I’d written enough stories to meet specifications that I felt I could easily handle this assignment.

The organization of a story around a crossroad, however, was not as easy as I’d thought. The story did have a crossroad, but it wasn’t integral to the theme. But it occurred to me that the viewpoint character had reached a crossroad in his sanity, and that’s how I pitched it to the editor.

I wanted to write a story about the toll of being gay. I have a theory: Because of our culture’s disapproval of homosexuality, gay people live under stresses that heterosexuals can’no’t imagine – the stress of hiding and pretending to be somebody else, the scorn and threat of physical harm. We react the way anybody would – sometimes with depression, other times with anti-social behavior. Drug and alcohol abuse, risky sexual behavior, mental illness and suicide are ever-present threats to the gay population. Perhaps if we weren’t always being told that we’re defective, or evil, this wouldn’t be true.

I also think I was working out some anger over a relationship, but who knows?

So I wrote “Companions,” a story about one man’s refusal to own up to his orientation.

Part of the story came from a dream. I don’t often use imagery from dreams in stories, but this dream frightened me so badly I remembered it long after waking. The initial segment about the couples touring the house – that was the dream. It played out almost exactly as I’ve described it here.

“Companions” was published in Crossroads, and later I had the idea to submit it to Karl Edward Wagner, editor of the annual Year’s Best Horror Stories anthology. Surprise of surprises, he accepted it. I was so happy I sent him a bottle of tequila.

Later I got to meet Wagner. He attended a convention here in my hometown. I went to his panel, and the audience sat there stone-faced. So I began asking questions and soon he was chatting animatedly and the panel became a success. Afterwards I introduced myself and he was not only pleased to meet me but thanked me for keeping the conversation going. That was the last time I saw him.

A few years after that I learned of his death, and it saddened me. He had paid $100 for the story, and when his estate was settled his brother sent me another check for $100, saying it looked like I hadn’t been paid. So I sent the check back. His brother insisted Wagner’s records indicated I hadn’t been paid. So I donated the money to the Horror Writers Association’s hardship fund.

That’s how “Companions” came to be.

Manion is dreaming. In his dream, he sees shadows capering against an opposite wall, framed by the sun, a living fresco of light and dark. And one of those shadows … he sees horns, and the shimmer of heat baking from its leathery skin. …

And then he awakens to Nina, who is angry. Nina, who is leaving. Nina, who cannot be satisfied with their relationship and never will, just like all the others. They all left like Nina left, angry and frustrated.

Because there is something wrong with them, Manion decides. Something that defies mere flesh, and blood. Something with horns, and leathery skin.

Just like he fixed all the others. The ones who were hot to the touch.

The ones with horns, and leathery skin.